Are You Risking Your Reputation? 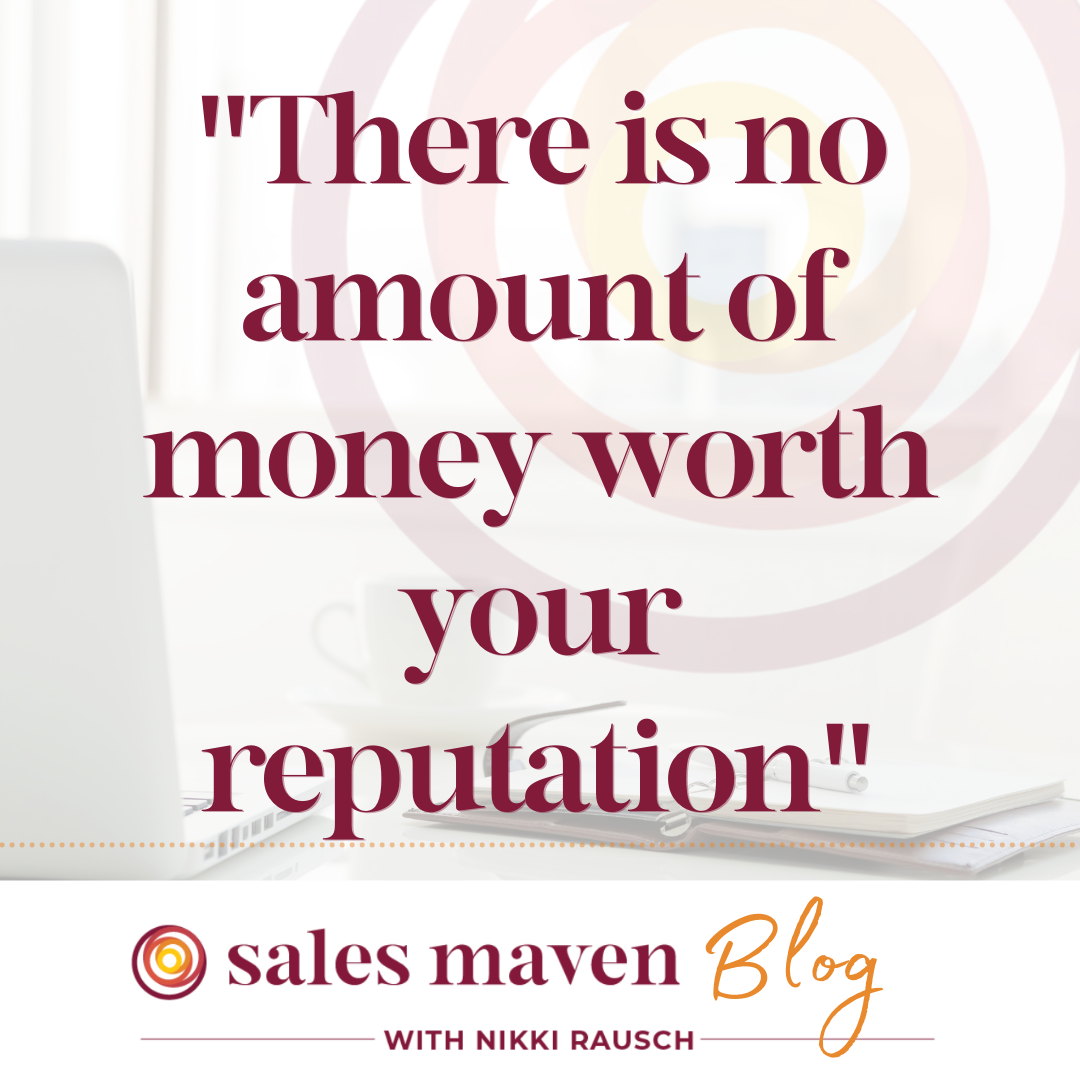 Are you risking your reputation when you recommend someone?

Do people hold you personally accountable if they don’t have a good experience with the person you recommend? Does the possibility of ruining your reputation factor into your decision before you recommend people?

Years ago, a guy, who had worked at the same company as I did previously, asked for an introduction to a large client of mine. This particular guy was a super successful sales person at the company we both worked for many years before. As far as I knew, he had a good reputation in the industry.

I decided to make the introduction on his behalf to my important client. My client hired him partially based on my recommendation. Two weeks after my client hired him we all attended an industry event. At the event, the man’s behavior was erratic and borderline unprofessional. I became concerned. He appeared as if he was on drugs.

The next day I confronted him about his behavior. He explained that he’d taken some medication and accidentally mixed it with alcohol. I was assured it was a mistake and would not happen again. He swore there was nothing to be concerned about, thanked me for helping him get his new job and promised to do a great job for my client.

A week later a mutual friend reached out to let me know that this man in-fact had a terrible drug problem. The drug problem developed after I left our shared employer which is why I didn’t know about it. When I worked with this man, he was an incredible employee and had won many awards.

Our friend shared that the man was planning to check himself into rehab once his 90-day probation at his new job had passed. He was going to use the Family and Medical leave act to protect himself from losing his new job.

Learning all of this put me in an impossible position. I had used my reputation with an important client to help get him the job. I ended up deciding to come clean with my client.  The man was in his probation period and after doing some due diligence my client let him go.

As bad as I felt for the man and what he was going through, the worst part was losing the trust I had built with my client. Our relationship never fully recovered. My client no longer had the same trust in me that he’d had before. It was one of the most painful learning experiences of my career.

Protect Your Reputation: Be Cautious

As a result, I’m much more careful about who I recommend. As happy as I am to connect people and recognize people for their exceptional work, I also tread lightly with personal recommendations. My policy is to not recommend people who’ve I’ve not worked with or don’t know personally.

When making recommendations, take into account how this person is going to reflect on your reputation. Will they boost your credibility or will it diminish it? There’s no amount of money (affiliate fees or commissions) worth your reputation.

Be all means, shout from the rooftops the people who you know are doing good work. Yet, when you start to suspect there’s something not quite right with someone you’ve recommended, check it out and cut ties when necessary.

Also, be wary of people using your reputation to boost their own. There’s a reason they need you, make sure you understand what the motivation is behind it. Over the years I’ve been blessed by the doors others have opened for me. I hope many people would say the same about me for the recommendations I have given.

There have been other instances where I could not give a recommendation. I’ve had people call and ask for recommendations because someone used my name. It’s always a good idea to get permission before you name drop someone. A few times I’ve had to tell the person calling that I couldn’t recommend the person who used my name. It’s always awkward and uncomfortable and yet, I’m willing to be uncomfortable to protect my reputation.

Wishing you continued success as well as a stellar reputation for your good work.