Be Flexible: Don’t Be Overly Committed 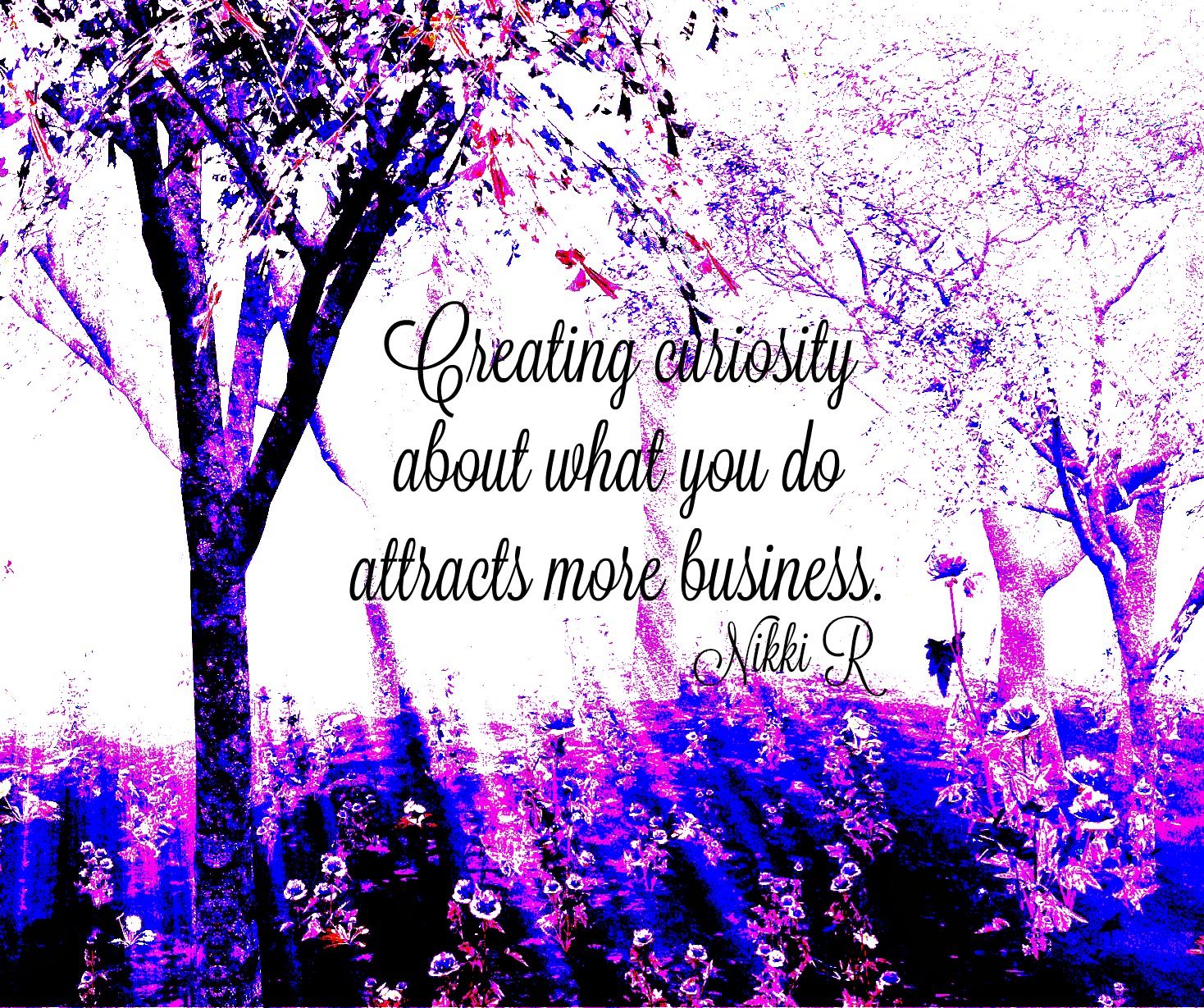 Have you ever met someone and thought to yourself, “Why do they keep making the same mistake over and over?”

“The definition of insanity is doing something over and over again and expecting a different result.”

Maybe there’s been a time in your life where you realized you fell into the above category and once you realized it, you made a change.

Too often, I encounter people selling something and instead of tailoring their presentation to what’s most interesting to each client, they stick with the same canned message for everyone. When you do this, you come across as salesy or pitchy. And, most of us don’t want to be “sold.”  We want an authentic connection with real conversation.

Recently, a man reached out wanting to sell me his services. His main selling technique was name dropping. Name dropping is where the salesperson throws out names of people they’ve done business with or know as a means to build credibility. When used strategically, it can be an effective technique.

However, in our conversation, the names he dropped were unfamiliar to me. Every time he would ask if I knew “so and so,” I would tell him I had not heard of that person. He would act shocked at my lack of knowledge of these “big name” people. After about 5 name drops I expected him to try a new approach. Nope. He was committed to the name drop technique. After about 12 names, it became comical and I started to giggle every time he threw out a new name.

This went on for about 15 minutes. By the time he was up to 20+ names, I was incredulous. He was so committed to his one sales technique that he refused to accept it was actually doing him more harm than good.

At one point, I stopped him and said I understood his approach and that name dropping is not an effective way to influence me and would not earn my business. He acknowledged that he heard me and then within 1 minute he dropped another name. At that point, I ended the call.

When what you’re doing with a client isn’t working, do something else.

One of my all-time favorite quotes from an unknown author is,

“Blessed are the flexible, for they shall not be easily bent out of shape.”

Your Savvy Sales Tip this week: Be Flexible

Be flexible and tailor your approach to what’s most interesting to each individual client.

This means you’ve got to know your product/service inside out, you’ve got to be prepared to uncover and overcome objections, and you’ve got to pay exquisite attention to the client. When you do these things, it’s much easier to just have a conversation with the other person. You can still keep the sale front of mind while being natural and authentic with the client. It’s much easier to pivot and go in a new direction when you’re prepared. Canned presentations tend to make people sound inexperienced and new. Sticking to your guns with a sales technique that doesn’t work also makes you sound inexperienced.

Go out and look for ways to add flexibility to your approach this week. You might find you enjoy the sales conversations much more. And more importantly, your client will enjoy engaging with you at a deeper level as well.