When Prospects Go from Hot to Cold: Where You Went Wrong 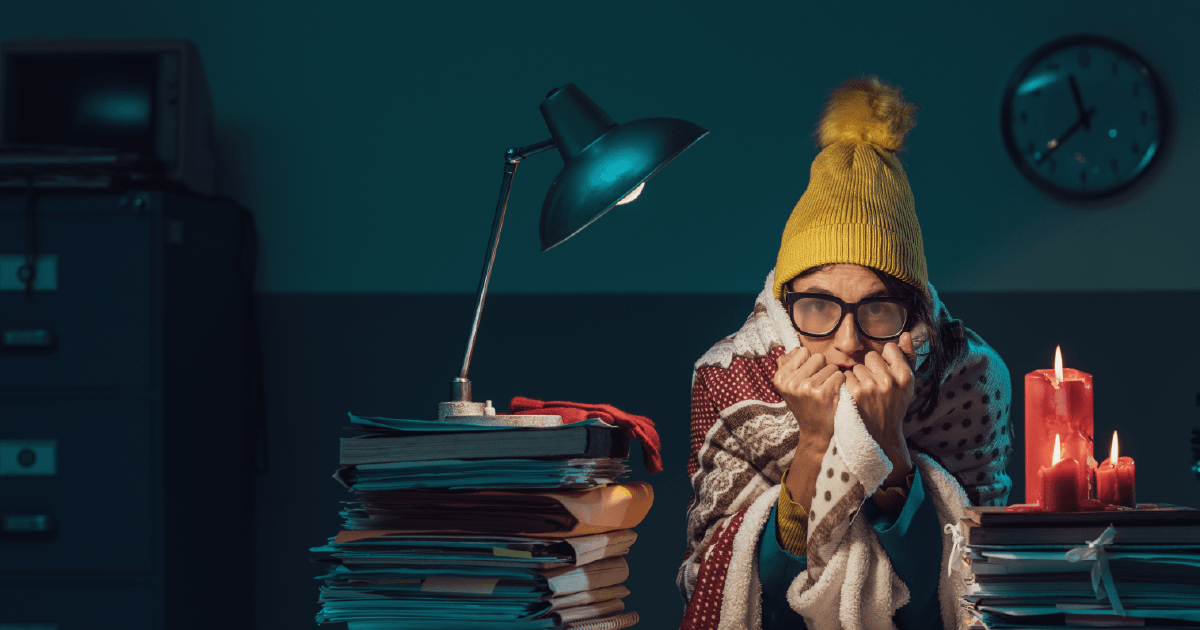 When's the last time an interested prospect did a 180 and went from hot to cold seemingly out of the blue?

Did you make up a story in your mind of what happened? Maybe the prospect gave you a reason but you suspected there might be more going on. Below is some coaching for sales that will help you identify where you might have gone wrong in your sales pitch.

Coaching For Sales: Break-Down In Communication

Prospects who show interest in your product/service and then go completely cold often means something broke down in your communication. This might be hard to accept, but it's likely something you said/did or didn't say/didn't do that turned this person off. The important thing to note is the way you communicate with prospects can be improved.

First, let's address the concept of what constitutes a prospect. It's been my experience that people think because they want to sell something to someone, that all of a sudden that “someone” becomes a prospect. This is not true!

A prospect is someone who has shown some interest in your product/service and is likely to become a paying client. You adding someone to a list or sending someone a message does not make that person a qualified prospect. Without interest on their part, you're still in the introduction phase of The Selling Staircase. The image below shows my 5-Step Framework for sales conversations. Someone becomes a prospect once they've reached the discovery phase. 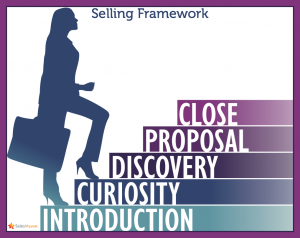 Coaching For Sales: Where It Goes Wrong

Recently, someone I know and trust told me about a possible opportunity for my business. She asked if she could connect me with the woman in charge so that I could learn more about the opportunity. I agreed and received a phone call within an hour.

After talking with the person in charge of the opportunity, I let her know I'd be willing to look at some information if she'd like to send something over. I also requested to speak with a reference that had a service-based business like mine so I could be sure this would be a worthy investment of my time and also my money (it was a substantial investment in the thousands). She agreed to send over the information and connect me with a reference. This conversation happened on a Thursday late afternoon. By the following Tuesday, she'd emailed me five separate times, called me at least twice and sent me a text message.

Here's what she did right and also where she turned me from an interested prospect to an adamant “no – you'll never get my business”. You'll notice my notes in parentheses as to what worked and why and what didn't work and why.

After email five came through, I promptly sent a message letting her know that I'd decided not to move forward with this opportunity and that there was no need for additional follow-up by her. This was my nice way of saying “Leave Me Alone!”

You might not be surprised that she didn't take the hint. She sent me another email stating how shocked she was that I was declining her offer and that she would appreciate a phone call with me to talk more about my decision.

Telling someone you'd appreciate them getting on the phone with you is absolutely not something you should say. I teach about this and many other phrases you should avoid using in the sales conversation in my Language Of Sales Master Class. Instead, ask them if they'd be willing to schedule a call to talk with you. Even though you use the word “appreciate” it still sounds demanding and making demands of a prospect is a break in rapport.

When prospects go from hot to cold, it's a BIG indicator that something you're doing (likely unknowingly) is causing this. It's time to change your approach. There's hope and there is help available to you. Learn the skills to keep rapport in place and seamlessly move prospects through the sales process. When you make it easy and pleasant for people to work with you, they often do.

I hope this coaching for sales helps you identify some of the areas you might be able to improve with your sales technique. Wishing you continued success.