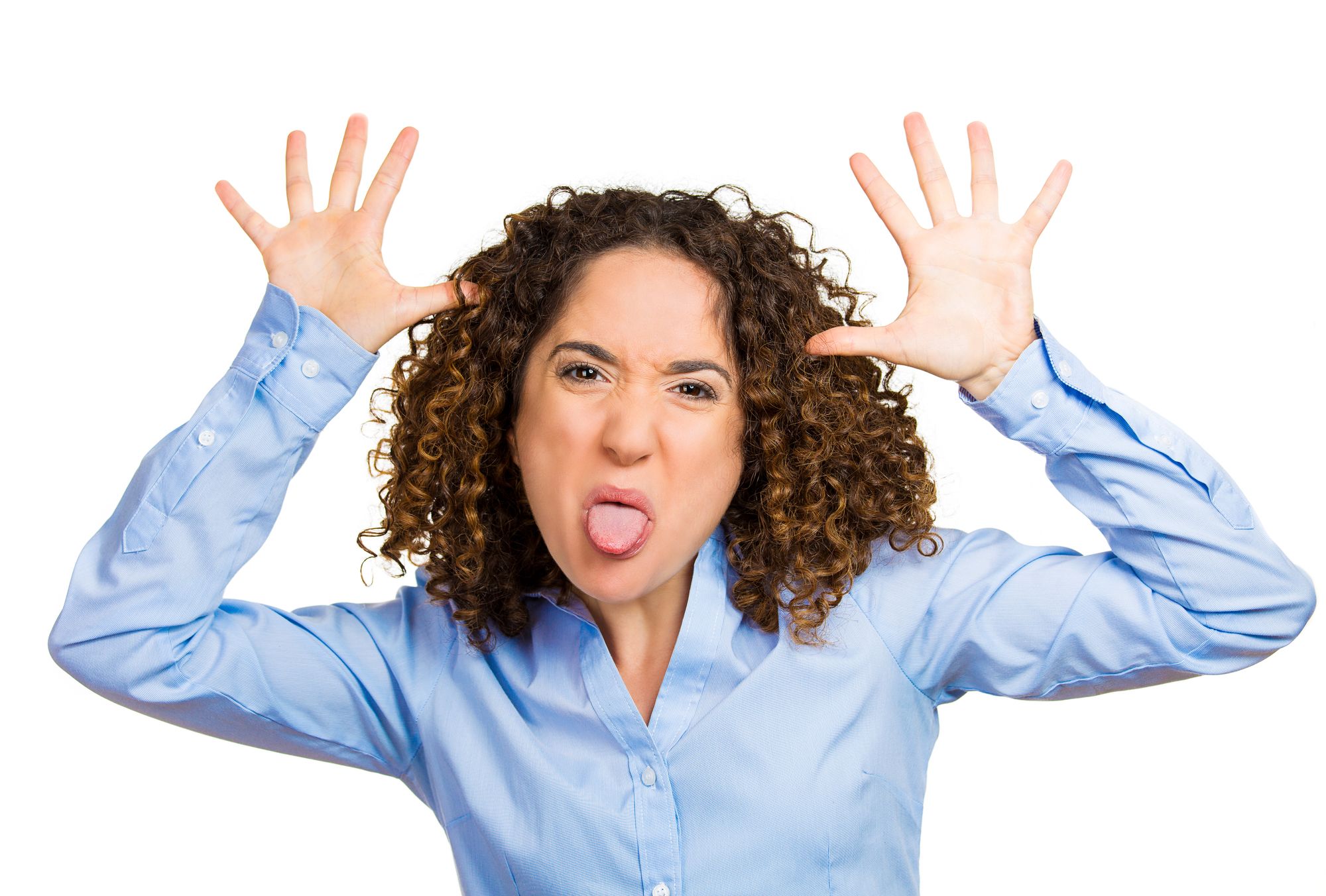 Would you agree, at some point, certain behaviors you had as a kid are no longer cute when you become an adult?

Are there things you did as a kid that you’d never dream of doing now? Do you already have one or two things in mind? How do these apply to your sales tactics?

Maybe there’s some part of you holding on to your child-like-wonder, still playing with toys or even still throwing a temper tantrum from time to time. One of my child-like behaviors pops up anytime I see a double rainbow. Not sure why but it brings out the kid in me and makes me giddy with excitement.

There are certain behaviors that are so cute in children. Here are just a few:

It’s no longer cute when an adult exhibits these same behaviors.

Recently, I received this message:

As a kid, did you ever bring home a school catalog selling books, wrapping paper, chocolate, etc. and hit up your family members as well as the friends of your parents to buy from you? It was all in an attempt to win some prize, right. You didn’t really care about selling the product and you certainly didn’t care about the person buying from you, you were completely and selfishly focused on what you were going to get.

Being selfish as a kid and focused on what you’re getting out of something is kind of a right of passage. However, once you become an adult, this childish approach is no longer acceptable.

Sales Tactics: Let’s Break It Down

There are so many things about this “sales approach” (I’m using quotes because it feels insulting to even imply this is a real approach) in the above message that just doesn’t work.

First, as an adult and a professional, there’s no need for 17 – that’s right SEVENTEEN exclamation points in a 4 sentence message. A little restraint goes a long way. My niece sends me messages with 17 exclamation points and it’s cute – she’s a kid.

Third, asking someone to buy from you so that you win something is unprofessional and frankly childish. There’s no difference between saying, “Buy from me so I can win a prize” then saying, “Buy from me so that I can take your money.” If you wouldn’t say the second statement to each and every one of your customers, then you should never say the first statement either.

Sales Tactics: We Can Do and Be Better

Believe me, I get it, as someone who’s been in sales for 24 years, I’ve earned many trips, bonuses, and prizes in sales contests. It’s fun, it’s cool and sometimes there’s even a bigger reason for wanting/needing the prize. There is still no excuse for using that as your reason to reach out to random people you don’t know begging for money.

Inside the horribly written message, there’s actually a legitimate reason for reaching out to someone. This person just covered it up with all of the “me, me, me” focused language. The legitimate offer is the BOGO. Approaching people with a BOGO offer makes it about the receiver of the message, not the sender.

Sometimes we have to get out of our own way in order to find success. Sales is about the customer, it’s not about the seller. Changing up your approach, your language, your thought process will contribute to you reaching your next goal.

Wishing you an amazing week of accomplishing your goals.