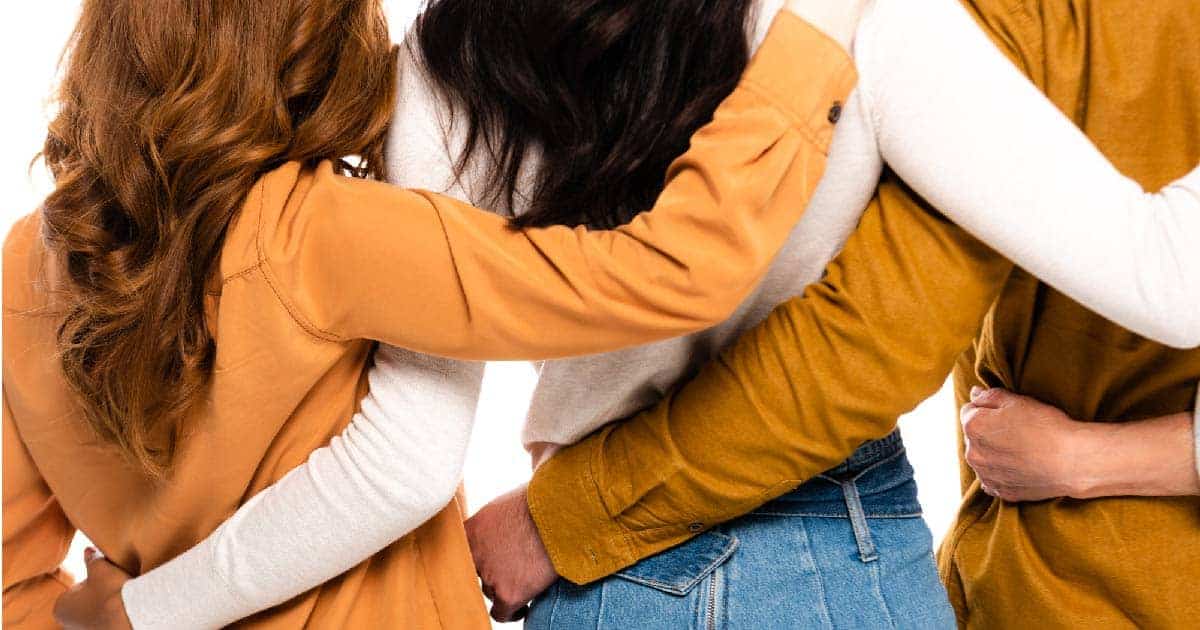 Who are the important people in your life that have shaped you?

Has it been through their encouragement and guidance that you became who you are today? It’s a special gift to have a sales mentor and something not to be taken lightly.

In my 20+ career as a sales professional, I have been incredibly blessed to have mentors come in and out of life. One sales mentor who’s been consistent for the last 20+ year is Russ Short. I met Russ in my early twenties in my first professional sales job. We worked at the same Audio Visual Company in different departments.

One of Many Lessons

I still remember the first sales training he did for the newer sales reps. It was in that training he taught me a technique I use and now teach my clients – when you give someone pricing, you give it like you’re giving the time of day. Your voice has to be that congruent or you come across as unsure of yourself, your price and/or your product. He was full of these brilliant little nuggets that I’ve been able to use over and over again in the selling process.

After a few years of working together, Russ was offered a great job out of state. I remember when he told me he was leaving our company and I went back to my cubicle and cried. I figured he’d move away and I’d never hear from him again. Before he left he gave me a Woody doll from the movie Toy Story.  When you pushed its stomach, it said, “You’re my favorite deputy.”  I’ve kept that doll with me in every office I’ve had since. Even though it no longer works, it’s still something I cherish.

Russ did keep in touch after he left. As a matter of fact, we’ve talked every few months on the phone ever since. He became my person anytime I needed advice about my career. Russ offered me advice on every aspect of my career for last 20+ years and he certainly weighed in when I was considering starting Sales Maven.

Another amazing piece of advice he offered came when I was going back and forth about leaving the technology industry to pursue something new. I had a job offer to work “part-time” in the technology space or I could take the big leap and walk away altogether. When I called to ask his opinion he said, “If you take this part-time job, you’ll be sucked back into the industry and you’ll never leave. Take a chance and see what happens when you leave. You’ll always be able to get a job back in the industry if you need one.” His encouraging words are what gave me the courage to step out on my own.

I wouldn’t be doing the work I love if he hadn’t encouraged me to take a risk. The work I do now is 1000 times more fulfilling than any job I’ve ever had.

A few years back Russ called to let me know he’s been diagnosed with colon cancer and the prospects were not good for survival. He told me the doctors had given him less than a 2-year life expectancy. It was on the call that Russ shared his goal was to make it long enough for his grandson to be old enough to remember him. Russ was a proud husband, father, and grandfather.

Russ made it many more years than his doctors thought he would. He reached out a few weeks ago to let me know it was time to come and say goodbye. As much as I’m grateful to have been given the chance to tell him one last time how much he meant to me, it was one of the hardest things I’ve done. We had a few wonderful hours together. In typical Russ fashion, he shared another brilliant nugget of wisdom on managing a sales team with me.

Russ passed a few days ago. His friendship, mentorship, and words of wisdom are priceless. I will continue to honor him by sharing his lessons with my clients.

Tell People What They Mean To You

Grief is a weird process. It’s been a roller coaster of emotions these last few days. It gives me comfort to know that he knew how important he was to me. I’ve been able to tell him over the years how much of an impact he’s made in my life. He was touched that I acknowledged his mentorship in my first book: Six-Word Lessons On Influencing With Grace.

He’ll be missed by many as I’m not the only person who looked up to him and valued his mentorship. Russ did what most of us want to do, he lived a life where he made the world a better place for those who knew him.

Thank you for reading this and allowing me to share the story of my sales mentor with you.

Wishing you the opportunity to share with your mentor(s) what he/she/they mean(s) to you.